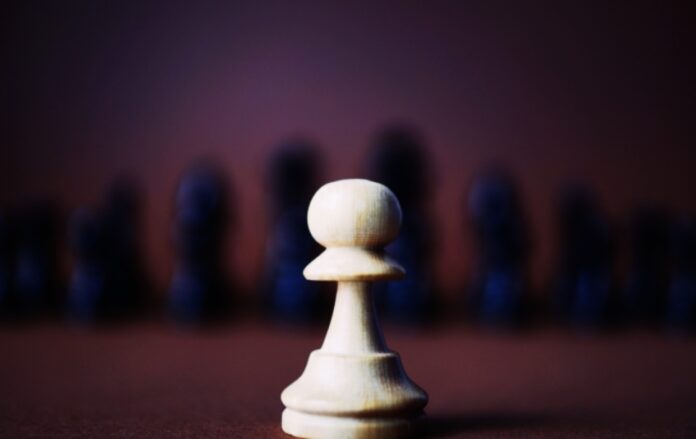 Chess development has been one of the major discussion in Africa, and as an extension, Nigeria. Chess has over the years grown from what it used to be in Nigeria, as enthusiastic have tried in their way to develop and spread the awareness of chess.

Over the last few months, we have seen so many tournaments organized by individuals and chess clubs all around Nigeria, Awards and recognition of chess players in Nigeria and beyond, recognition of Nigerian chess players/ projects by international bodies, etc.

As regards the development and awareness of chess in Nigeria, Yakkon Damaryam Gombe State Coach has Setup $50k Gofundme for Chess Academy. The Gofundme is meant to serve, develop and groom chess talent in kids in Gombe state, Nigeria.

His institution was set up in 2013 and has been serving as a conveyor belt of talents for kids in Gombe state, Nigeria. According to Yakkon Damaryam:  “We have kids that we coach chess that need funds to be sponsoring them for national and international tournaments. This is an educational institution that trains youths in the arts of chess”.

He also stated that chess is highly underappreciated and underrated not only in Africa but the World At Large. Due to its rather complex nature, there are a few fans that follow the game.

“The situation is worse in Africa where there is a high level of poverty and most people can’t even afford the equipment and high cost of registration, transportation, hotel bills, etc to feature in chess tournaments. More so, they think that it’s a waste of time to indulge in the sport they think that there are a little or no financial incentives from it”.

All around the world, chess is transcending from being just a game as it has been proven in recent times that chess exercises the brain, develops it, and helps it function better. This discovery has made schools around the world integrate chess into their educational system to improve strategic thinking, intellectual and social development at an earlier stage in children.

Yakkon Damaryam also seems to agree with this as he seeks to grow chess awareness in the minds of children in Gombe state, Nigeria.

Yakkon Damaryam has been making efforts over the years to raise chess Grandmasters but this effort has been frustrated by lack of funds and equipment to regularly take the youth players under this tutelage for tournaments that are played under the standards of FIDE (International Chess Federation).

The push for the development and awareness of chess in Nigerian has seen progress and we can only wish for more aggressive push and that more people all around Nigeria key into this initiative.

For those who would love to Donate, Click here