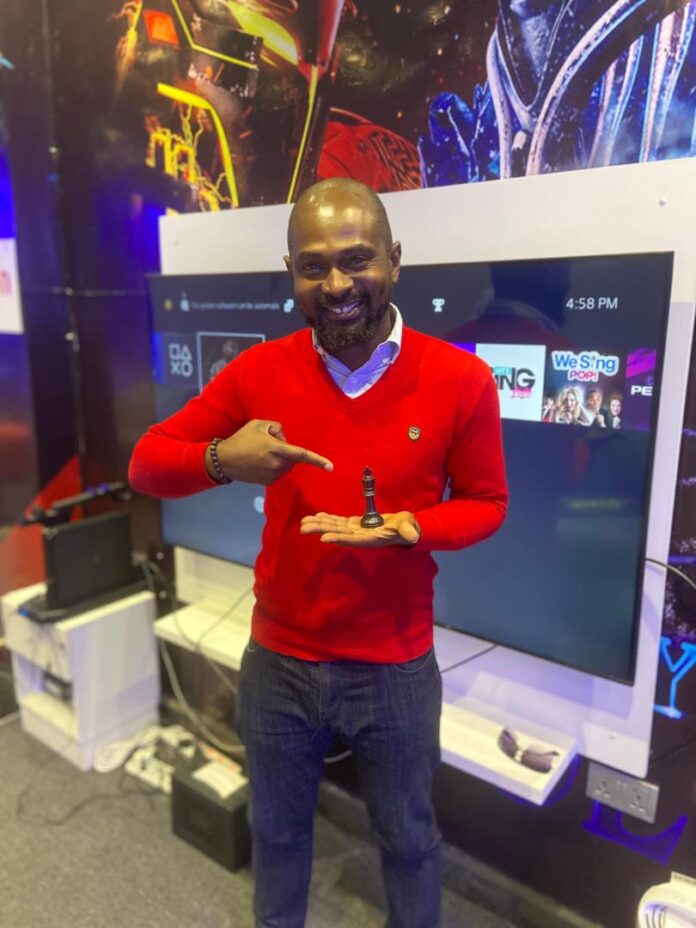 Christopher Cole (A Blitz Gold Medalist at the National Sports Festival 2004) trump others with a superlative performance thereby finishing the event with perfect score of 12/12.

The standard tournament chess set couldn’t be used due to the size of tables, the management of Mars Arcade Lounge had to improvise and made available small sized magnetic chess boards.

It was a round robin format between 16 players in Quads. Two winners from each quads face each other in a two-legged Quarter Finals. At the end of the Quarter Finals, Ijishakin Michael and Christopher Cole made it to the finals.

Participants recount their experience and everyone spoke highly of the event and organization, while the Management at Mars Arcade promise to have a bigger event for December 2020.

This event is sponsored by Mars Arcade And Organized by Mr. Samson Osagie. Many thanks to Mr. Ojikutu Samuel who arbitrated the tournament and Mr. Olayemi Ajibade for his advice, promotion and presence.