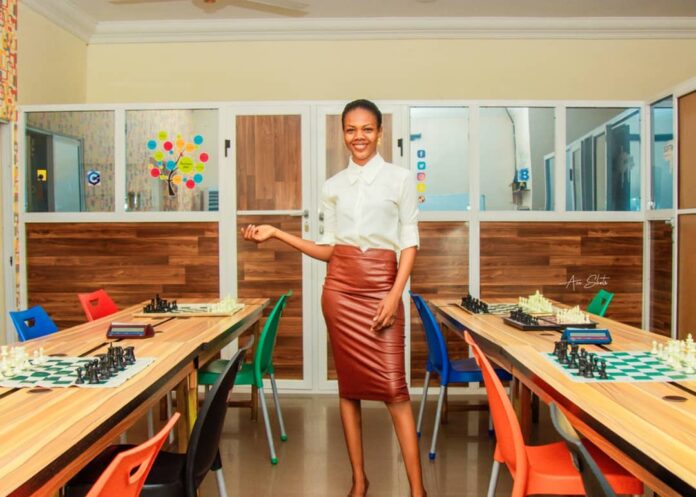 For years now, it has been believed that chess is only for geniuses and elites. However, with the passing of time and scientific facts, it has been discovered that chess exercises the brain, develops it, and helps it function better.

As we all know, strategic thinking has become a very high demand skill needed for survival in this millennium generation, hence making chess an important game most especially for kids.

Teaching children chess at the earlier stage of their lives will help them develop intellectual skills, cognitive skills in recognizing patterns, and decision making. Playing the game of chess contributes greatly in shaping the golden future of a child through mental exercise which eventually helps in the development of a healthy mind, increase the level of concentration and reduces the chances of serious mental disorder such as dementia.

Did you know that Scientific research has shown that playing chess can improve mental age by up to 14 years? Imagine that for a child’s mental development!

The amazing benefits of chess and its contribution to the human brain have driven so many schools all over the world to include it to their curriculum and the best part of all these is that Chess is fun both for children and adults.

For long chess has been considered as a game played only by intellectuals and individuals with critical thinking capabilities, however, the fact is that chess can be played by people of all age groups and mindset.

Chess is extremely helpful in the early brain development stage of a child, improves self-confidence, concentration, and discipline.

The love for chess and its numerous benefits to the human mind has made Queen Vee’s Chess Academy Yola launch a child’s intelligence program to help develop and improve the mental capacity of a child.

Queen Vee’s Chess Academy Yola was founded in 2018 but officially launched in 2020. it was founded by Vivian Ibrahim, an Award-winning female chess player in Northeast Nigeria and Miss Adamawa 2017/18.

With the motto ‘stir up child’s intelligence’, its purpose is to use the game of chess to improve the mental capacity of kids between the ages of 7 to 15years.

Each session will last for a maximum of two (2) months, and there will be a chess tournament at the end of every session whereby the students will be issued certificates.

The classes are divided into two (2),

To further raise the awareness and growth of chess in Nigeria, there is a need to establish chess academies whereby children can enroll and learn the concept of chess.

That is why Queen Vee’s Chess Academy Yola was established to target young generations and create a fun and exciting way to help children with intelligence development and strategic thinking by playing the game of chess.

Our classroom is ready…