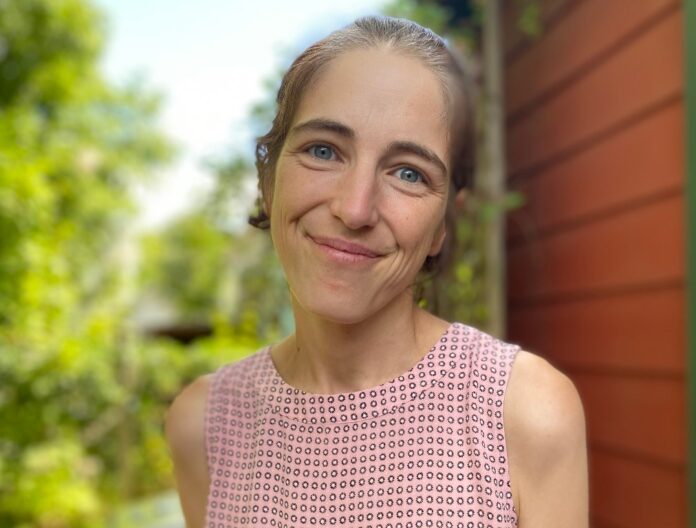 When it comes to people dedicating their lives to spreading the gospel of our game, Elizabeth Spiegel, nee Vicary, is truly one of the saints.

For over two decades the 45-year-old mother-of-four has worked tirelessly for both chess and children. She is the perfect example of #ImpactChess. 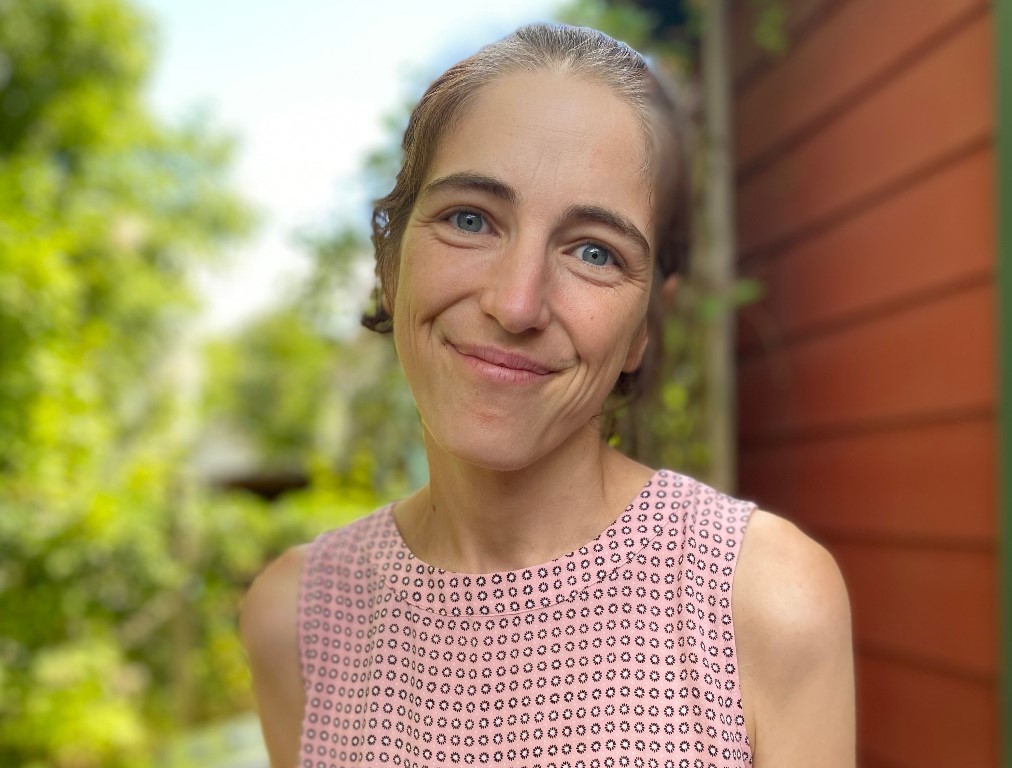 For a public school in what has been an extremely deprived area facing a constant struggle with resources, IS318 runs an impressive array of great educational programmes for its children.

But chess, headed up by Elizabeth with help from assistant principal John Galvin, is the jewel in the crown.

Elizabeth, a Woman FIDE Master with a FIDE rating of 2149, started as a part-time tutor supplied by the Chess in the Schools charity in 1999 before being taken on full-time by IS318 in 2007.

Chess reaches a level of complexity that no other subject reaches, especially at elementary and junior high school. Chess is much harder than math at that level, with math you are just being taught to do something and then you are doing it to different numbers.

Since then she has transformed the life and prospects of hundreds of her pupils, many of whom have come from extremely difficult backgrounds.

She now teaches chess to 300 kids a year ranging from the level of complete beginners to players with ratings pushing 2000 and beyond. There are 80 highly-engaged children in her chess teams.

Yet IS318 is a school that comes with significant challenges. Poverty levels among the pupils in IS318’s corner of Williamsburg have reached 75 per cent at points.

This has not stopped it achieving great things though. Guided by Elizabeth the school has reached national, even international, fame because of its renowned chess programme.

IS318 has become a nationally-recognised conveyor-belt for US talent turning children who have never picked up a piece before into age-group champions, future chess teachers and even the odd master.

In 2012 the school featured in the documentary Brooklyn Castle that has become a must-watch for anyone interested in chess, alongside classics like Searching for Bobby Fischer and Queen of Katwe.

The film charted the lives of children and teachers involved in the school’s chess teams over the course of a year and followed them as they competed in state and national championships. It won multiple awards and has a Rotten Tomatoes rating of 96 per cent.

At the time IS318, as it is known, was battling with budget cuts that were affecting all areas of school life including the viability of its hugely-successful chess team.

Brooklyn Castle showed how chess gave the children something to focus on, a pursuit to give them hope and the exciting prospect of being able to travel to places they had never been before for tournaments. All of that was under threat as costs needed to be saved.

IS318 raised money and battled through and the year Brooklyn Castle was released, after the cameras had stopped rolling, the school achieved its highest honour.

To date, the website 318chess.com lists 58 national titles – however, it only goes back to 2003. There are more, Elizabeth says!

Elizabeth’s explanation of how chess impacts children’s lives at the ages she teaches is that her subject is actually one of the most difficult they study at school – and yet, it is not academic in the same way as traditional subjects.

Elizabeth told chess24: “Chess reaches a level of complexity that no other subject reaches, especially at elementary and junior high school. Chess is much harder than math at that level, with math you are just being taught to do something and then you are doing it to different numbers.

“With English, you are reading books but you are writing fairly formulaic things. With chess, kids are really pushed to do their own thinking and figure out their own kind of problems.

Elizabeth also makes the very important point that chess doesn’t require advanced verbal skills so in a school setting kids whose understanding of English isn’t strong still feel included. The importance of that factor for some children, particularly in a school like IS318, should not be underestimated.

It also means chess classes are more accessible for autistic children or children with speech disorders. The same, she says, is true of reading skills which are often another barrier to learning for less able children. Being able to read is necessary to study history, but it isn’t for chess.

Eight years after the world was introduced to IS318, the school has a reputation to uphold but is facing different, perhaps even more complex, challenges.

We’re lucky that kids can still play online. I don’t know if nationals will even happen this year. I would assume we should write this year off and hope things get better.

“It used to be much much poorer,” Elizabeth said. “I started in 1999 and the only white kids were Polish kids from Greenpoint. It went from something like 95 per cent free lunches (you qualify for free lunch if you’re within 150 per cent of the poverty line, which is about $28,000 for a family of four) to less than 40 per cent.

“So there’s still a substantial proportion of underprivileged kids but it’s not most of the job like it used to be. It’s easier in many ways because of that, but I deal with A LOT more parents than I used to, which is not a bad thing but it can be very time-consuming.

“It’s also meant kids aren’t quite as bored and looking for something to do — they used to never have other things to do on Saturdays but now they frequently are on baseball teams or leave the city for the weekend. So recruiting is slightly harder, but ok, chess isn’t a super hard sell.”

Then there’s COVID-19. Since the pandemic took hold schools in New York have been suspended and teaching, including Elizabeth’s chess teaching, transferred online. Some of the children have been directly affected, with deaths in their families.

“I had two children whose parents died because of COVID-19,” she said. “In New York, it was a really serious traumatic thing back in March and April and I had students who didn’t leave the house for three or four months, and they became quite depressed and fearful of going out.

“I had parents contact me and I didn’t know what to say, just ‘that’s terrible, they need to see a therapist’. But I think it’s better here now, I see a lot more people out but I remember logging on in the morning and kids reporting back that they had not been out.”

“My school administration and the city is planning to go back in on alternate days,” Elizabeth said. “Kids will be in groups of 10, depending on the size of the classroom.

“They cannot come within six feet of each other so I can’t have anyone playing chess and we can’t share any supplies, so they can’t share a chessboard – even if I spray it with alcohol after.

“I don’t know. My classes will all be mixed so I will have kids who know chess and kids who don’t know, and I’ll only see them half the time. The classes will be short, I don’t really know what we will do.

“We’re lucky that kids can still play online. I don’t know if nationals will even happen this year. I would assume we should write this year off and hope things get better.”\