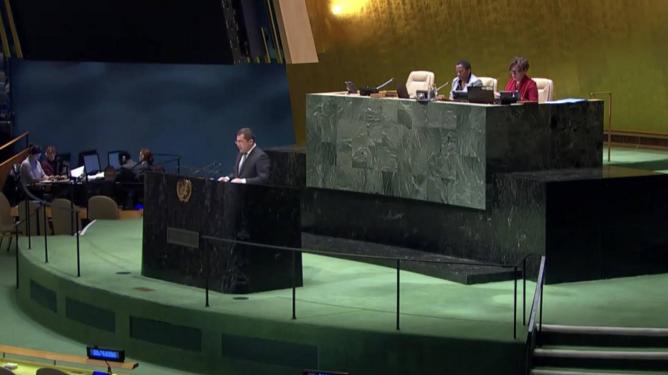 An initiative of Armenia’s representative to the U.N., Mher Margaryan, and purposely held on July 20, the event will bring together top grandmasters with government representatives, the U.N., the International Chess Federation, and other stakeholders “to celebrate one of the most ancient and most popular games in history that promotes fairness, equality, mutual respect and understanding among nations,” as the official invitation states.

After a keynote address by the U.N. Under-Secretary-General for Global Communications, Melissa Fleming, the grandmasters will take part in a panel discussion that will include participation by U.N. delegations and other stakeholders. The two-hour event will be held via Zoom and starts July 20 at 10:00 a.m. Eastern (7:00 a.m. Pacific, 16:00 Central Europe). It will be broadcast live by the U.N. and can also be followed on FIDE’s YouTube channel. 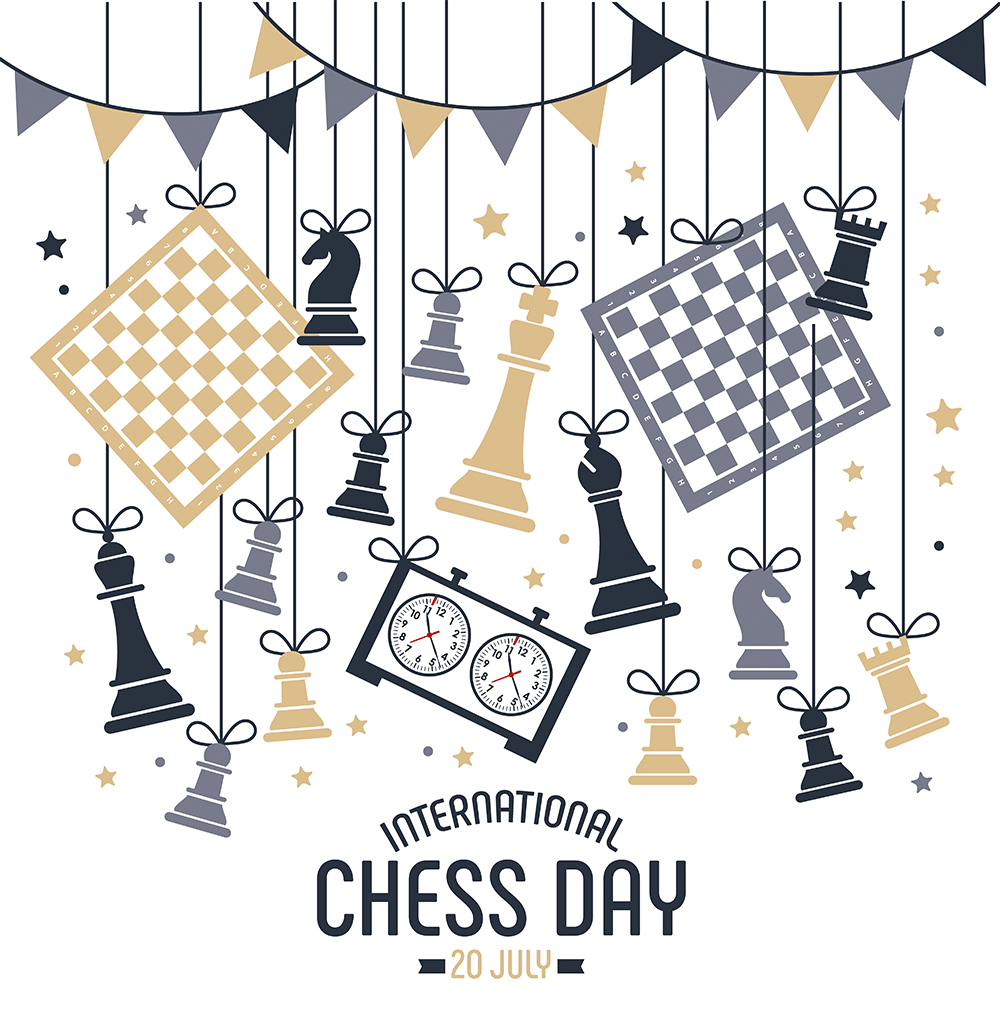 The day got a further stamp of approval on December 12, 2019, when the UN General Assembly unanimously adopted resolution 74/22 designating July 20 as World Chess Day. The United Nations provided the following explanation:

“The resolution acknowledges the important opportunities offered by chess in the implementation of the 2030 Agenda for Sustainable Development and the SDGs, such as strengthening education, promoting empowerment of women and girls, global cooperation and culture of peace through chess as an affordable and inclusive activity.”

The success of chess in times of corona hasn’t escaped the attention of the U.N. either:

“Throughout history, games and sports have helped humanity to survive times of crisis by
reducing anxieties and improving mental health. While the COVID-19 outbreak has forced most
gaming and sports activities to scale down, chess has demonstrated remarkable resilience,
adaptability and a very strong convening power in time of pandemic, helping transcend national
boundaries and bridge across the barriers of language, culture, gender, age, physical ability or
other status.”

Chess.com’s main activity on July 20, 2020 is the hosting of the final of the Women’s Speed Chess Championship in Live Chess and on Chess.com/TV. Meanwhile, Chesskid.com is asking kids to try and break its server by playing as many games as their ages, all on the same day!

Teach someone how to play chess

FIDE’s motto this year for its birthday is, “Teach someone how to play chess.” In a press release FIDE further explained, which we share in full:

Preferably a kid (it would be easier, and more rewarding for you both!), but it can also be a grown-up. Learning chess has beneficial effects, at any age!

Choose someone close to you. You can change somebody’s life by teaching him/her a beautiful game, but you will also be spending some quality time and creating or reinforcing a special bond with that person. If your children already play, maybe you can invite your nephew, or your son’s best friend. Maybe you can finally teach your boyfriend how to play, or your high-school best mate. Or you could propose this as an after-work activity with your colleagues at the office.

July 20th falls on a Monday, so the plan is that we devote to this action the weekend, from Friday to Sunday (July 17-19). Then, on Monday, we share our experience on social media. Can we start the week with one million new chess players? We believe so.

Some of you might be seasoned chess teachers, but many others have never taught the basics chess to absolute beginners. During the days leading to the weekend, try to gather some materials, watch some tutorials, and do some reading. From FIDE, we will stimulate the exchange of information and will share the most interesting ones, in different languages. Let’s help each other with the preparations.

Last year, on the International Chess Day, 3,842 tweets from 2,342 different contributors used the hashtag #Internationalchessday. That means we reached an audience of more than 18 million people and 47 million potential impacts—and that’s on Twitter alone! The campaign was also massively followed across other social media platforms like Instagram and Facebook, and International Chess Day became a trending topic in several countries. The trend was so strong that many global brands, institutions, and celebrities, joined the initiative.

Let’s try to reach even higher numbers this year! You can start using the hashtag #Internationalchessday in your social media posts during the weekend leading to July 20th. But the very important day is Monday: please make sure to make at least one or two posts with the official hashtag, if possible early in the morning. That will ensure that other users will follow.