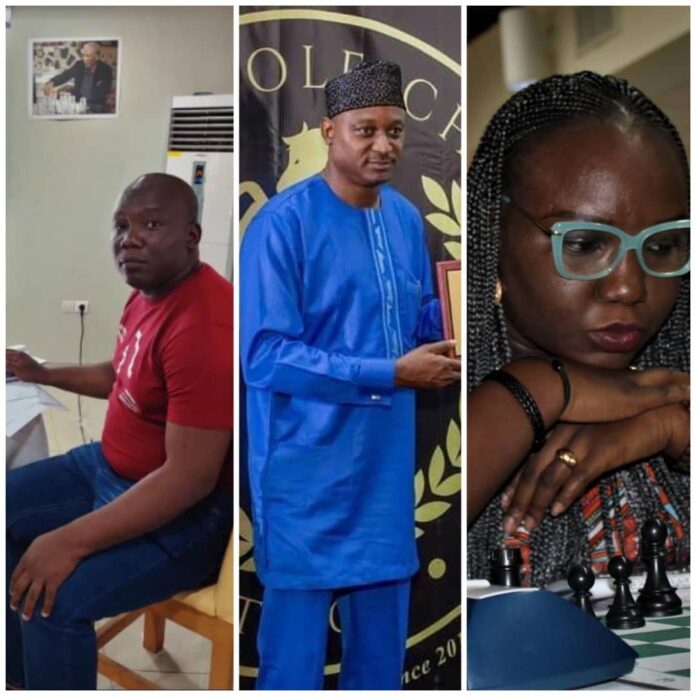 Bruvschess Media is pleased to announce the appointment of three (3) Nigerians who are to serve on the African Chess Confederation Commission for a period of four years.

This was confirmed In a letter signed by Lewis Ncube (President- African Chess Confederation), which stated that their term of office will be for a period of four years.

3. Architect Ayokanmi Ajayi (Female) as the Secretary- Continental Technical and Online commission, appointed on the 6th of July 2020.

Their letters of appointment were addressed to the Nigeria Chess Federation (NCF), but till date, the NCF has been quiet about the appointments.

We at BruvsChess Media wish them four years of successful service and all the best in their new roles.