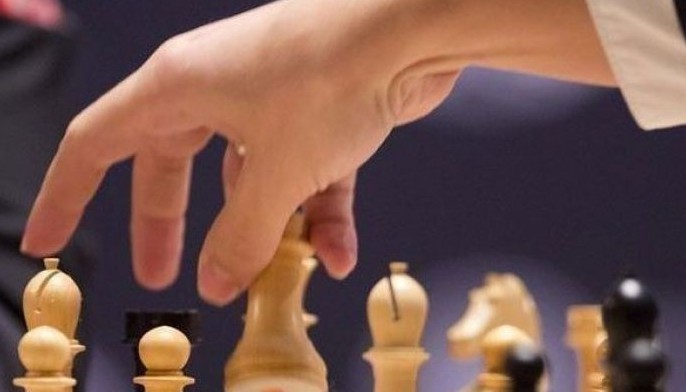 The National Chess Federation of the Philippines on Thursday lifted the three-month ban on Nelson Mariano III, allowing the FIDE Master to resume his campaign in NCFP-organized tournaments.

Acting on chess portal Lichess’ charge that he had used computer assistance during the recent Battle of the Grandmasters qualifier, which he topped, the NCFP slapped Mariano a three-month suspension, depriving him of a spot in the just-concluded Battle of GMs finals.

But Mariano appealed his case to the local chess body, debunking claims of him using a computer engine to boost his stock and maintaining his superb performance was a product of solid preparation.

The NCFP reviewed his record and past games and found the appeal creditable.

“In the matter of the written appeal of FM Nelson Mariano III addressed to the NCFP chairman and president (Butch Pichay) praying that the three-month band imposed by the chess body be lifted, and after looking at his games as well as his previous games in the opening lines that he played, the NCFP finds the appeal to be meritorious,” said the NCFP in a statement.

“Accordingly, the three-month ban on him is hereby lifted immediately,” it added.

In this regard, the NCFP directed Mariano to always use his main account, recognized by Lichess as a FiDE Master, when playing in NCFP tournaments.

“I thank the NCFP, particularly president Pichay, for reconsidering my appeal. I always maintained that I reached a high rating in one particular game (in the BOGM qualifier) because my rival went to my line where I was most comfortable with and which I carefully and diligently studied,” said Mariano III.