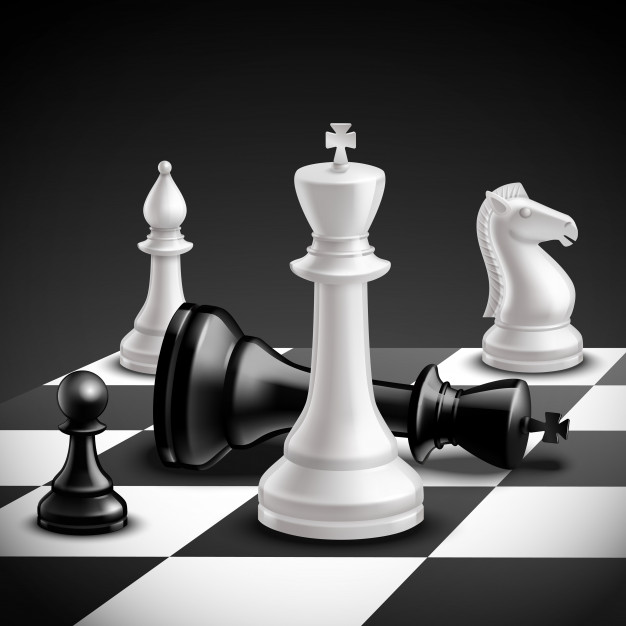 Dr Bonham spoke to ABC radio’s James Valentine on Wednesday afternoon after a man posted to social media his child’s query about why white always moves first in chess.

Controversy arose when the ABC proposed a radio discussion on the matter and on Tuesday sought an interview with John Adams, an economist who represented the Australian Chess Federation in 2015.

Mr Adams declined the interview offer and went into a Twitter rage saying the ABC had taken the view that chess was “racist”. He also referred them on to Dr Bonham.

“The ABC have taken the view that chess is RACIST given that white always go first,” he said in his tweet.

Mr Adams further explained the ABC was looking for a chess offical to comment on whether the rules should be altered.

“Trust the taxpayer funded national broadcaster to apply ideological Marxist frameworks to anything & everything in Australia,” he added.

His posts led to further comments and articles criticising the ABC’s line of questioning before any interview had taken place.

Speaking to Ben Fordham on 2GB this morning, Mr Adams said he was “quite surprised” by the phone call from the ABC, before saying the argument of chess being racist isn’t anything new.

The economist said “this stuff is completely ridiculous”.

“I mean we’ve got bigger issues that are facing Australia and I don’t want the ABC to be talking about this sort of nonsense,” he said.

Dr Bonham was forced to defend the proposed radio discussion even before it took place.

On Wednesday afternoon on ABC Radio Sydney, host James Valentine made it clear approaching Mr Adams was to have a discussion, not brand chess as ‘racist’.

Dr Bonham, a psephologist, explained there were many reasons and benefits as to why it standardised to have one colour move first in a game of chess.

“There are benefits to standardizing it, in terms of things like publishing diagrams of the chessboard, because when you play with the board the other way around – when you play with black moving first, it effectively mirror-images which way round you have your pieces,” Dr. Bonham explained.

Can black go first in chess?

He said there is no evidence to suggest the notion of having white move first was racially motivated.

“The pieces themselves don’t represent racial teams, they just represent the sort of combatants in a battle wearing different coloured uniforms if you want.”

Mr Bonham also confirmed if you are playing chess casually, there is no reason why black can’t move first.

Interestingly, through his research for the interview, Dr Bonham revealed on a chess forum it wasn’t always standard to have the player with the white pieces make the first move.

“In 19th century the player who had the right to go first could choose which colour they went first with, but analysts for some time had been publishing games as if white moved first whether this was actually true or not,” he wrote.

“Around the early 1880s a switch occurred in which tournament organisers followed the annotators and standardised white moving first.

“Some players including Löwenthal [a chess player in the 1800s] had been lobbying for this for some decades and saying this was established in London in the late 1850s.”