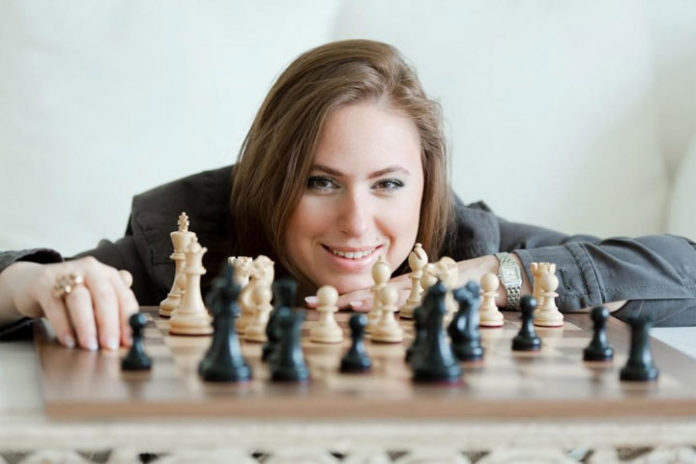 It has been debated for ages. But now the University of Physical Education in Budapest has awarded a Honorary Doctorate to a chess player – to the richly deserving Judit Polgár, for a stellar career in the board game, effectively recognizing chess as a sport. Only 44 such doctorates have been conferred in four decades, mainly to Olympic Committee (Samaranch, Rogge) or FIFA Presidents (João Havelange). “A milestone for the chess universe,” said Judit in her acceptance message.

Based on a recommendation of the University’s Doctoral Council, Caissa award-winning Judit Polgár, the best female chess player in the history of chess, was awarded the title of “Doctor Honoris Causa” by the Senate of the Budapest University of Physical Education.

Operating as an independent entity since 2014, the educational establishment has been awarding honorary doctorates to outstanding professionals since 1981 (but not every year!) in the field of sports sciences and sports diplomacy: to professors, researchers, teachers, sports directors.

Just 44 honorary doctorates have been conferred over the last four decades. Among them, we find: sports diplomats Juan Antonio Samaranch, Spain, and Jacques Rogge, Belgian, the 7th and 8th President of the International Olympic Committee; Gertrud Pfister, German sports sociologist, and sports historian; João Havelange, Brazilian sports director, former President of the International Federation of Association Football (FIFA) and John O. Holloszy, Doctor of Medicine, former professor at the School of Medicine at Washington University in St. Louis, Missouri, US, as well as Higuchi Mitsuru, professor at Waseda University (Japan), former director of the Japanese National Institute for Health and Nutrition and current director of Advanced Aging Research.

Judit Polgar: “The honorary doctorate is a great distinction for me and a milestone for the chess universe. This recognition is significant and special because it provides further proof of what I have always believed and emphasized: that chess is a sport. According to the resolution of the International Olympic Committee, in my country, Hungary and many other countries, chess is a sport, a fact which is still questioned by many. This recognition is an important step towards keeping the discussion on chess alive and gently convincing sceptics: chess is a sport. This only further strengthens its existing and living relationship with play, education, arts and science.”