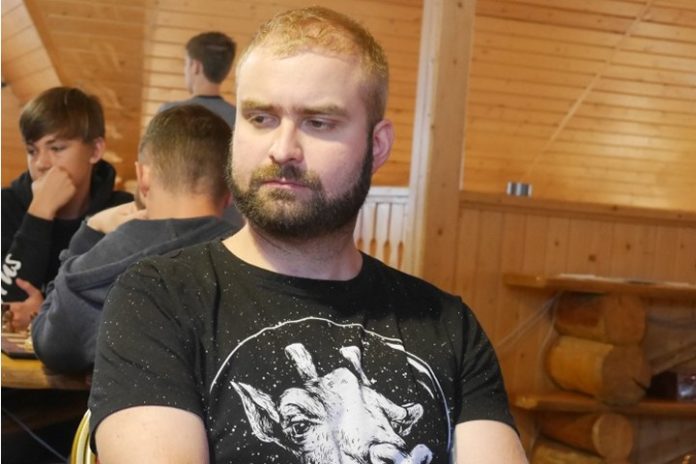 The 1st FIDE Online Cup for Players with Disabilities was played on May 21, on Playchess. About 40 players took part and after five rounds Swiss Elo-favourite Marcin Tazbir was first. Sander Severino finished second.

The 1st FIDE Online Cup for Players with Disabilities

The 1st FIDE Online Cup for Players with Disabilities was successful in engaging players of all abilities and from all continents to share their passion for chess in these extraordinary times.

Therefore, the 1st FIDE Online Cup for Players with Disabilities was put together by the DIS Commission and the date for the 21st May 2020 was set. The game day started with a technical meeting as well as a live welcome message from FIDE President Arkady Dvorkovich during the opening ceremony. The first round started at 3pm CEST with the remaining rounds starting each at the full hour. Participating were 38 players from 27 countries – all continents were represented! There was a great mix of players, both male and female, as well as all different abilities. A prize fund of a total of €2 200, kindly sponsored by FIDE, was available for the top players as well as three randomly picked places for the FIDE Checkmate Coronavirus Initiative, which went to Kutwal Shashikant, Viktor Panush and Aaron Bandawere.

After 5 rounds Swiss GM Marcin Tazbir from Poland took first place, FM Sander Severino of the Philippines came second and IM Yuri Meshkov came third – and all top three players only had 0.5 points between them!

Both top players were the favourites going into the tournament but had to certainly prove themselves on their path to victory. Best female player was WIM Natasha Morales of Puerto Rico, followed by Handenur Sahin of Turkey and WCM Annegret Mucha of Germany who all finished on 3 points.

Some of these names will be familiar to those following the previous DIS tournaments: GM Marcin Tazbir from Poland is the reigning World Champion for Chess Players with Disabilities. WIM Natasha Morales from Puerto Rico and Ilia Lipilin of Russia have both previously played in the World Junior Chess Championship for the Disabled.

Natasha has not only been part of the Puerto Rican Olympiad Team multiple times but she also placed second at the 1st Junior World Championship in 2017. Ilia participated and won both the 2nd and 3rd Junior Chess Championship for the Disabled, as well as playing in the 2017 World Chess Championship for the Disabled. There were also numerous other players who have taken part in previous tournaments as well as some players playing their first official DIS tournament.

It was great to see such a positive response and an interview with GM Marcin Tazbir directly after his win confirmed that he enjoyed being part of this first online tournament and that the format should be extended and include even more players. The profile of chess players with disabilities has certainly been raised over the past few years with not only World Championships, including those for Juniors and Teams, as well as National Championships being held in federations across the world. Even in these challenging times it shows that chess can truly be played by everyone everywhere and the DIS commission will continue working hard to provide further opportunities like these.

To allow even more players to participate in events like these there will also be an Online Junior DIS Tournament within the next couple of weeks, as well as the Paralympiad which is planned for July.