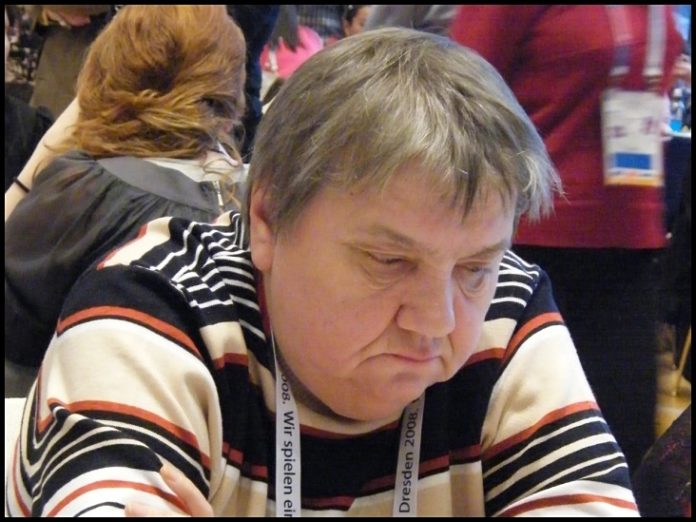 It is with great sadness we learned about WGM Tatjana Lematschko’s passing away in Zurich on May 17.

Lematschko was born in Moscow in 1948 and seriously got into chess during her studies at the Central Institute of Physical Culture. Her first major success came in 1970 when she qualified for the final of the Soviet Championship. At the same time, she met her future husband who was a Bulgarian.

The winner of many international tournaments and one of the strongest players of the 70s, Lematschko entered the race for the world championship title in 1975. Tatjana took part in the Interzonal tournaments in Rosendal (1976), Alicante (1979) where she shared for first with Akhmilovskaya and Bad Kissingen (1982). Lematschko took part in the quarters of the candidates’ matches three times: in 1977 she lost to Akhmilovskaya, in 1980 to Litinskaya and in 1983 was defeated by  Alexandria.

Our deepest condolences to her family and friends.