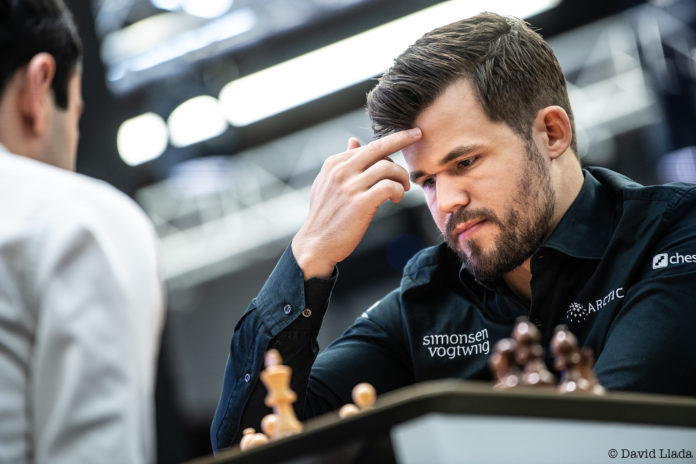 FIDE will pay tribute to the first world chess champion in history, organizing a new online event that will be held on Chess24. Taking place over the weekend of May 15-17, the new FIDE Steinitz Memorial consists of two 10-player tournaments, one open and one for women. Each player will play each other twice over 18 rounds of blitz (3+2), with live commentary in multiple languages.

“Steinitz is the first official World Chess Champion, and with him began a long tradition lasting to our day”, said the FIDE president, Arkady Dvorkovich. “He was also a revolutionary, who created a whole new school of chess: ‘positional play’ was a concept that didn’t exist before him. He was also a celebrated author and publicist. All this is his legacy, a legacy to which we pay tribute today. We are very proud to have Magnus Carlsen taking part in this event, as a worthy heir of this long lineage of champions. Probably Magnus understands better than anyone that the role of a World Champion implies certain responsibilities, and he has always been on the frontline when it comes to giving chess the role it deserves in our society. It is safe to say that Steinitz would have been proud of him.”

SCHEDULE:
(all times are CEST)