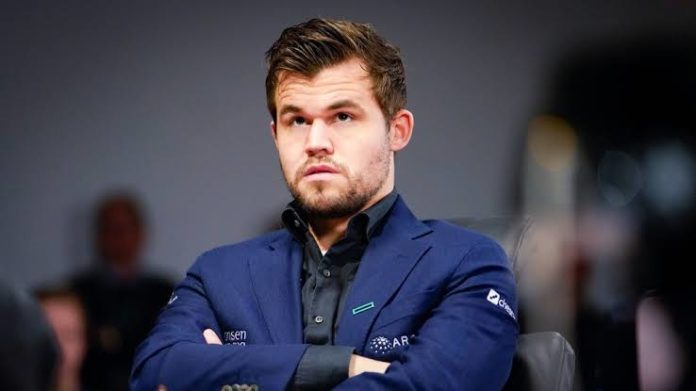 The renowned American business magazine “Forbes” is famous for its lists and rankings. Recently, the magazine released its “30 under 30” list, naming 30 people under 30 years of age who have made a significant impact on modern life as entrepreneurs, sport stars, activists, artists or in other fields. Magnus Carlsen is one of them!

However, Carlsen barely made it on the list – after all, he is is already 29 years old.

But for more than a decade Carlsen’s constant power demonstration in chess has left a small dent in the universe. Back in 2013, when Carlsen became World Champion (and worked as a model G-Star Raw)

TIME magazine already considered him to be one of the most influential people in the world.

There are plenty of reasons to have Carlsen on this list and there are hundreds of pages on the internet which confirm his impact.