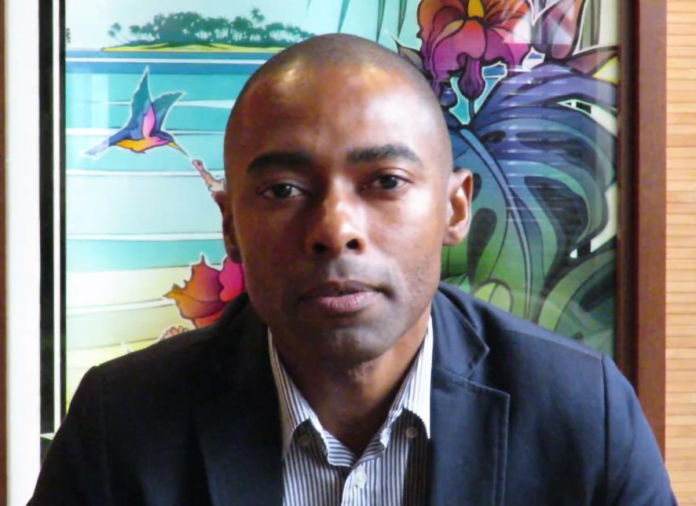 In the next two weeks, I will be playing two blitz events. The first one will be at my chess club, Steinitz, to determine the best blitz player in Steinitz. I have always enjoyed blitz and remember fondly the many blitz sessions I had in Port Elizabeth where I grew up and learned my chess.

My friend Jannie Saffier visited me four nights a week after work to play blitz. He came so often that my mother dished up without even asking if Jannie is coming! At school, Winston Dalpat and I were the strongest blitz players and we played every day at school!

When I arrived in Cape Town in 1991, Roland Willenberg and others fetched me most weekends to play blitz. We played in Heideveld at the late Ashley Daniels house and of course at Roland’s house in Belhar. Those blitz sessions lasted the whole weekend with very little sleep. I cannot confirm or deny that Bacchus was also present on many of these occasions!

I lament the fact that nowadays many of the young players are not playing sufficient blitz. Playing blitz has certainly been part of the arsenal of all top players. The famous Ukrainian coach Alexander Vaisman had this to say about Blitz in a chapter in the book, the Chess Instructor (2008, New in chess, p110), ” Talented children can usually play blindfold games almost immediately. They move quickly, calculate variations rapidly, and are good at blitz and rapid games. There is a good rule of thumb for trainers – blitz reveals talent. I mean, specifically talent, not strength, for the latter, talent is necessary.”

I recently bought a book called Blitz Theory by Jonathan Maxwell (2nd edition, 2005, silent Lyric Productions). I’ve always heard about the book and when I had the opportunity to purchase it, I took the plunge. Let’s hear what Maxwell has to say about blitz theory. I shall highlight salient points.

The foreword was done by six time Us Champion Grandmaster Walter Browne. He said ” while regular chess requires a lot of pondering, suffering, and preparation, blitz is a physical as well as mental game contested with intuition, speed and just plain determination. “

His personal formula for success has been to play very fast for the first fifteen to twenty moves, and then play at a comfortable pace of about one move every three seconds. Falling behind one

minute usually spells disaster. He believes that the optimum pace depends on his individual endgame technique, and plain speed in the last minute.

Jonathan made the following important points which I have summarised to ten.

I shall end off Maxwells discussion with some practical advice from the author:

1. If you have secured a time advantage, then you must not draw attention to it and this may require

some acting. When examining the clock, your eyes should shift without any head movement that might draw your opponents attention! When moving the pieces and pressing the clock, you must be gentle and unassuming. Keep the pieces on the board. Even if you are up in material, decline exchanges as you are mating him with the clock!

Well you can’t say you not been emboldened by the advice offered.

Grandmaster Kenny Solomon recently played a blitz tournament in Italy in February. The event started at 10:00am and ended at 3am the next day. The event had 59 rounds. It started on a Saturday and ended on The Sunday morning. GM Solomon scored a massive 56.5 points in the event!! Well done Kenny.

The next blitz event is the Cape Town blitz event which will take place on the 19th of March. Cape Town Chess Club was established on that day in 1885. Let’s celebrate the day with them.

Entries so far http://chess-results.com/tnr510768.aspx?lan=1 Players can email or WhatsApp David Gluckman to reserve a spot.

So good luck to all of you that love playing blitz, and may be involved in playoffs and the like, good luck with your blitz.