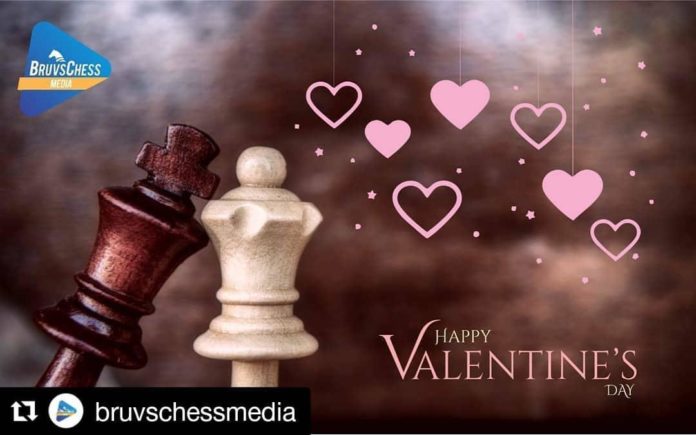 Its February 14th people! A day dedicated to celebrating love and affection named after Saint Valentine, a Catholic priest who lived in Rome in the 3rd Century. Although there are many stories about St Valentine and over time these stories grew into a legend and now celebrated as Valentine’s day!!!

Saint Valentine was well known for encouraging love by marrying soldiers in secret Christian ceremonies, which was then a crime in Rome. This was because he believes and understands the importance of love.

He was eventually discovered and jailed for his crimes. Even while in prison, Saint Valentine continued to show and spread love by caring for his fellow prisoners, and also cured his jailor’s blind daughter up until his execution on February 14th in the year 270.

The essence of this day is to show love, not just to your spouse but to everyone around you. Spread the love to whoever you feel needs it more. Our difference in culture, language, skin color or region should not be the basis to spread love. This day is a reminder that the act of showing love is the very essence of what makes us human and co-exist in peace with one another.

Love is the only thing that will make our world a better place!

Happy Valentine’s day from all of us at Bruvschess Media. Have a Blast!