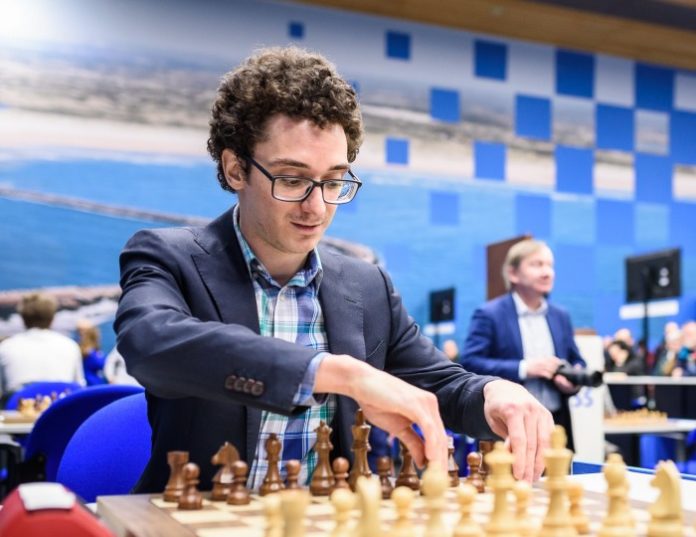 The February rating list is out and it seems Fabiano Caruana is gradually closing the gap.

Fabiano Caruana’s performance in Tata Steel Masters 2020 is nothing short of extraordinary. Arguably, Fabiano played the best tournament in his entire career, coming in first 2 points ahead of Carlsen and picking 20 rating points along the way. Caruana reached 2842 mark which is the second-best rating ever (he had 2844 in October 2014) and got closer to Carlsen who dropped 10 points. It is still quite a distance between them but not a huge gap anymore.

Despite taking second place in Tata Steel Masters 2020 with a decent +3 score Magnus Carlsen lost 10 points but is still comfortably reigning on the top. Wesley So did not shine in Wijk aan Zee, but his +2 result, translated into 5 rating points, allowed him to move up to 7th position in the top 10.

Jorden Van Foreest and Daniil Dubov were not among the contenders for the first place in Tata Steel Masters but the talented youngsters proved that they belong there. Both finished on the plus side (+1) and substantially improved their rating. Now Daniil is only one point away from returning into a 2700 club. Meanwhile, Maxime Lagarde netted 8 rating points playing in PRO League Group Stage.