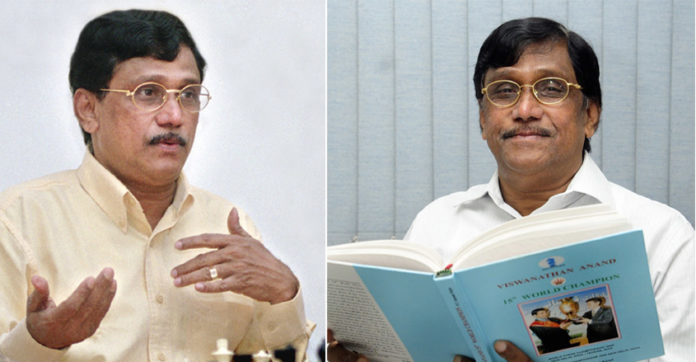 P T Ummer Koya, who was the vice-president of the global chess body FIDE, passed away today, Tuesday the 14th of January 2020 at his home in Panniyankara, India.

The 68-year-old who was the vice president of the International Chess Federation between 1996 and 2006 was said to have been unwell for a while before finally passing on.

Ummer Koya was a reputed and a widely respected international arbiter in chess-playing nations. He was also very active in conducting International chess tournaments and chess camps across the country.

Besides his role in FIDE, Ummer Koya was a cornerstone for the development of chess in his country. He was elected as the General Secretary of the All India Chess Federation in 1989, a post he held until 2005.