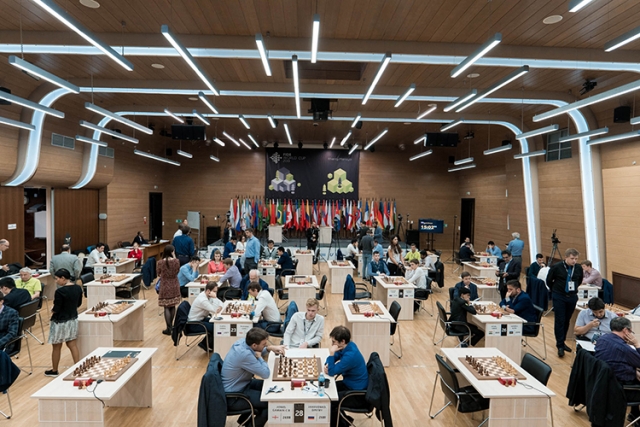 One of the youngest players in the 2019 FIDE World Cup Nihal Sarin (India) has been eliminated. Although, he played a great game but his quick elimination wasn’t one that was expected after the way he played his first match. He played against Eltaj Safarli (Azerbaijan) and lost the match with a score of 2.5-1.5.

Luke McShane (England) and Daniil Yuffa (Russia) exchanged blows first in rapid chess and then in 10+10 games. In blitz, however, the Russian won both encounters and advanced to the third round.  Anish Giri (Netherlands) and Evgeniy Najer (Russia) finished their first four rapid games peacefully. The 5-minute blitz match started with Giri’s victory, but Najer worked a miracle coming back in the second game with black pieces and brought the match into an Armageddon. In the sudden death game, Anish Giri got the black pieces, won outright and advanced to the third round of the World Cup.

Stay connected for more updates on the third round.