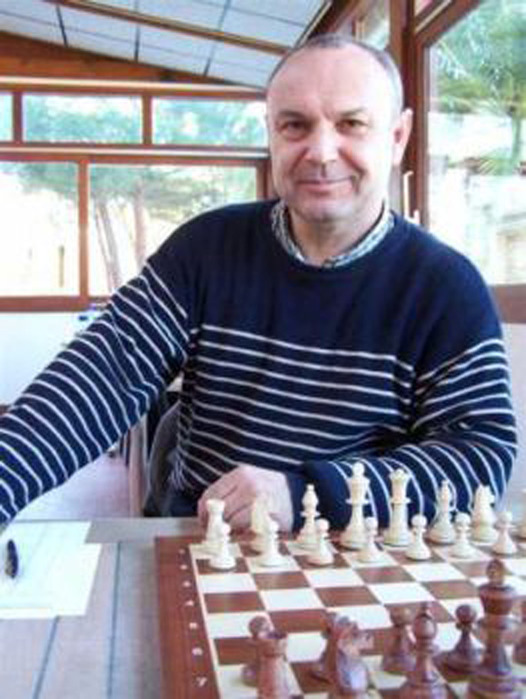 Croatian GM Nenad Sulava passed away on September 5 following a terminal illness at the age of 56. Nenad was born on December 25 1962 in Osijek, Yugoslavia and in 1981 became the Junior Champion of his home country a year after winning the Croatian championship. As a member of the Croatian national team, Sulava participated in two Chess Olympiads (2000 and 2002) and the European Team Championship (2003).

Nenad Sulava loved chess passionately; it was his life. He spoke six languages and had very broad interests: museums, concerts, good cuisine, and cooking, especially for his friends.

During the European Women’s Rapid & Blitz Championship 2019 in Monte Carlo a special 9-round blitz tournament in honour of GM Nenad Sulava will be held (November 29, 9:30 PM local time). The event is open for all participants free of charge.