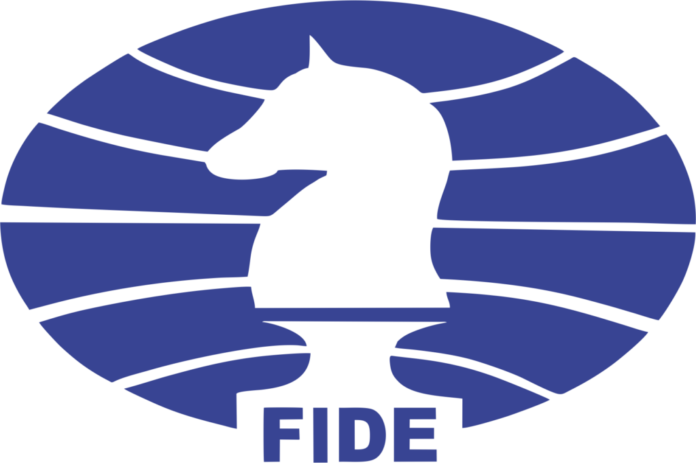 The precise dates and locations for the Women’s FIDE Grand Prix have been approved with Skolkovo, Monaco, Lausanne and Sardinia as host cities.