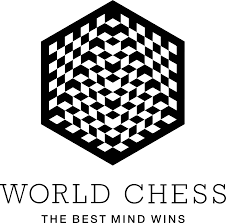 The tournament is a 7-round knock-out event. The matches from round 1 to round 6 consists of two classical games with a time control of 90 minutes per 40 moves plus 30 minutes for the rest of the game, with an increment of 30 seconds per move. The finals and the match for the third place consist of four classical games.