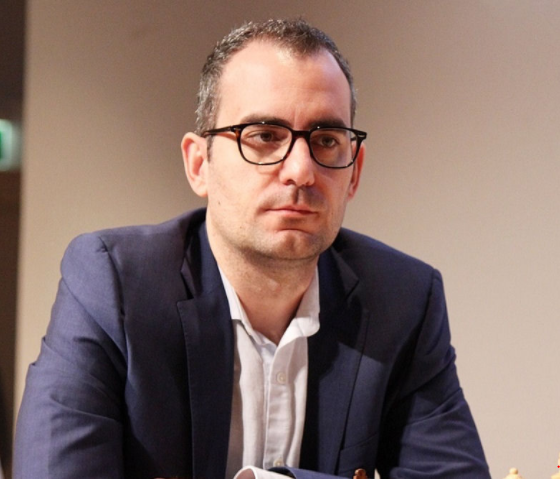 The Dortmund Sparkassen Chess Meeting is an elite chess tournament held every summer in Dortmund, Germany. Dortmund is an invite-only event, with the exception that one slot at Dortmund is awarded to the winner of the annual Aeroflot Open in Moscow.

This year, and for the 47th Dortmund Supertournament, Leinier Dominguez Perez won the Grandmaster Tournament at the Sparkassen Chess-Meeting in Dortmund. Leinier Domínguez Pérez is a Cuban-American chess player who was awarded the title Grandmaster by FIDE in 2001. He is a five-time Cuban champion, Domínguez Pérez was world champion in blitz chess in 2008. He competed in the FIDE World Chess Championship in 2002 and 2004, and the FIDE World Cup in 2007, 2009, 2011, 2013 and 2015.

In the last round of the Dortmund Sparkassen Chess tournament, a draw against Radoslaw Wojtaszek gave him the top spot on 4½/ 7. Ian Nepomniachtchi came in second, thanks to his tiebreak score in the four-player chasing group (all on 4/7). Germans Daniel Fridman and Liviu-Dieter Nisipeanu ended up with 2½/7 at the bottom of the standings table.

Leinier Dominguez grabbed the lead in round three and did not falter until getting first place with a ‘plus two’ performance on Sunday. Rounds four and five finished with all four encounters drawn, while Ian Nepomniachtchi was the sole winner in the final two days of action. The Russian grandmaster bounced back from a subpar start to end up in second place.

A picture recap on what went on in the final two rounds.