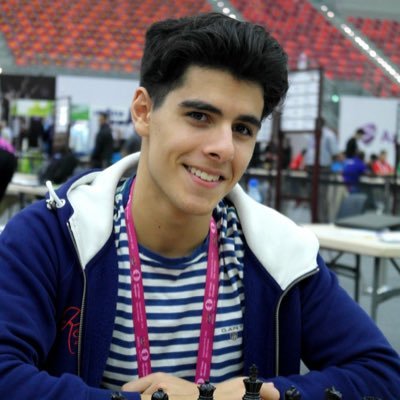 The Norwegian Championship has been held nearly every year since 1918, and for the past 30 years attracts an average of around 500 players, across several sections. The “Elite” (Championship) section has qualification requirements — for instance having an Elo rating over 2350 is one way to qualify — and this year included 26 players.