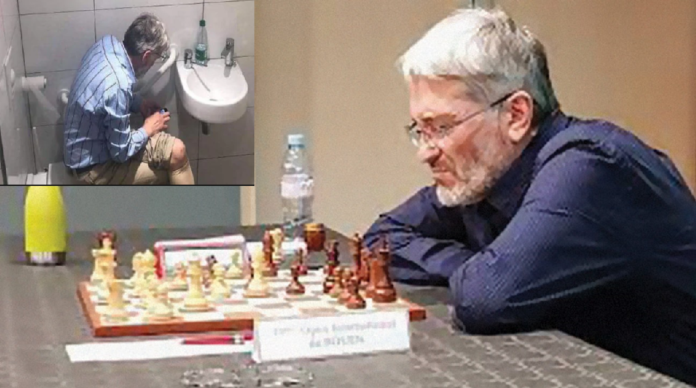 Few days ago, there was an allegation made against Latvian-Czech Grand Master, Igors Rausis for cheating during a chess game. An official statement as regards this allegation has been released by the world chess federation.

FIDE herewith officially confirms that during round three of the open tournament in Strasbourg, Grand Master Igors Rausis (CZE) was inspected by the arbiters, who found hard evidence of computer-assisted cheating. GM Rausis admitted using a smartphone for help during the game in public comments.

FIDE as a responsible international body is reluctant to comment officially on any additional details before this case is thoroughly investigated by FIDE Fair-Play Commission and FIDE Ethics Commission make a decision.

FIDE is committed to fair-play principles, and we are adjusting the regulations in order to fight any kind of cheating, including computer-assisted cheating, with maximal effectiveness as stated in the resolution approved at the FIDE Presidential Board meeting two weeks ago.

We will make all necessary efforts to successfully fight cheating, and we are going to make punishments for violations more severe. However, we urge the entire chess community to respect the law and let us work diligently for the benefit of chess.