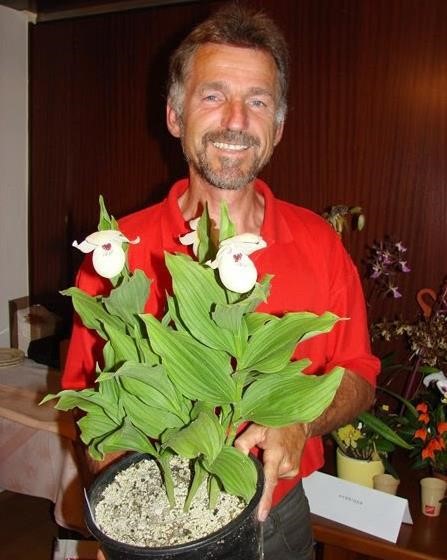 Over the course of the last century many masters and grandmasters have visited South Africa. Invariably these players participate in a simultaneous display in which they take on many opponents at the same time. David Hooper and Kenneth Whyld define a simultaneous display in the following manner in their book “The Oxford Companion to Chess (1984), Oxford University Press. They state;

Simultaneous display is a number of games played simultaneously by one player who walks from board to board making moves. There are no official rules but he should not breach the laws of the game such as touch and move. When he arrives at the board his opponent is expected to move at once, neither sooner or later. Fahrni was the first player in 1911 to meet as many as 100 opponents in Munich scoring 55 wins, 39 draws and 6 losses. In 1922 Capablanca played 103 opponents and scored 102 wins and one draw and no losses.

The record has improved and now currently stands at 604. This was achieved by GM Ehsan Ghaem Maghami, a nine time Iranian champion. He set the record on 8-9 February 2011at a sport stadium in Tehran. He beat 580 opponents, achieved 16 draws and lost 8 times. The minimum needed was 80 percent.

Lew Leppan in his book of the South African Book of records (1999), Don Nelson publishers states that on a visit to South Africa, H Meuhring of Holland played 56 simultaneous chess games in Johannesburg on 23 July 1955. He won 38, drew 13 and lost five. Leonard Rietstein in his book A History of chess in South Africa (2003) notes that Serbian Master Boris Kostich visited SA in 1924-1925. He played at the Durban Chess club and scored four draws from 18 games. He played a number of these events all over South Africa. Kostich was awarded the grandmaster title in 1950.

In February 1938 Peruvian master Estaban Canal visited South Africa. He toured Cape Town and Durban as he was on an Italian ship voyaging around Africa. GM Kenny Solomon nowadays plays for the Canal club in Venice, Italy. In Cape Town, master Canal played 14 opponents drawing two and winning twelve. Canal became grandmaster Canal at the age of 81 in 1977.

Since then various masters visited South Africa. Most of these players also gave displays. In recent times Grandmaster So gave a display in December 2018 in which he played 103 players. In January 2018 GM Nakamura also gave a display. I recall the following grandmasters also giving displays Quinteros from Argentina, Grigory from Romania, Schussler from Sweden, Agdestein from Norway, Short from England and of course former world champion Grandmaster Garry Kasparov.

A few weeks ago I visited the former WP president Graham Attwood. He was the immediate president prior to me becoming president in 2000. He is now 77 and enjoying his retirement. He however pointed out to me that he is one of the only South Africans to have played four grandmasters in a simultaneous display. I was intrigued and asked him to tell me more. Not only did he tell me more he also provided the game scores to me with some humour.

On 25 January 1973 he played Grandmaster Karl Robatsch from Austria. He became a grandmaster in 1961, national champion in 1960 and is qualified orchidologist. (This is the scientific study of orchids- of course you knew that!) The venue was Goodwood chess club. The game was very short as Attwood succumbed to a king side attack. He however remembers that the grandmaster enjoyed some of Oude Meester’s finest and when he completed the circle of boards he stopped for the

necessary refreshments and libations. By the end of the evening the master was struggling to walk but not only did he polish the Oude Meester he also polished all his opponents.

National championship four times and played in Olympiads between 1962 and 1996 and then again in 2006.

The best game was against GM Euwe. Let’s have a look at the game Euwe is white and Attwood is black.

Mr. Attwood’s note indicates that the game started at 7h52pm and ended 15 minutes past midnight.

Thank you Graham for sharing.

Do we have the records of all the simuls that took place in South Africa. Perhaps we should check who has all the records? Please write to Lyndon.bouah@gmail.com