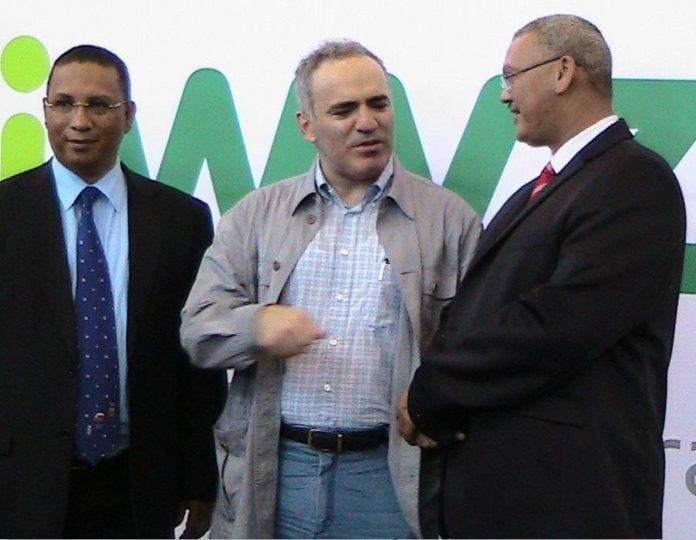 In November 1924 word was received that that the Serbian player Boris Kostich was aboard the Ceramic en route from Australia to South Africa. Leonard Rietstein records in his book a History of Chess in South Africa that exhibitions were then held in Durban and Cape Town. Kostich was awarded the grandmaster title in the FIDE inaugural list in 1950. He was fluent in Russian, English, Hungarian, German, Spanish and Hebrew.

In 1938 Durban and Cape Town again played host to a visiting Master. This time is was the Peruvian Master Estaban Canal. He was recovering from a motor accident. Canal was awarded the grandmaster title in 1977 when he was in 81 according to Rietstein.

I mention these aspects because grandmaster Magnus Carlsen will become the first reigning world champion to play a chess event on the African continent. He will be competing in the Grand Chess tour in the Ivory Coast leg with a number of top grandmasters as well as the current African champion GM Bassem Amin. I will certainly be watching.

The first world champion to play an event in Africa was Max Euwe who played in the Johannesburg 1955 event. It was an international chess championship. Heidenfeld and Muehring scored 5.5 to jointly win with Dr. Euwe scoring 5 points. A photo and the cross table are included here:

After his visit we had a number of visits from top grandmasters in the late seventies and eighties. However, these visits were overshadowed by the fact that these grandmasters were technically breaking the sporting sanctions against South Africa which is the subject of another day.

In 1993 the University of the Western Cape hosted the former world Champion grandmaster Anatoly Karpov. Karpov was at that stage a member of the Russian parliament and the president of the World Peace Foundation. He was invited by Professor Andre Odendaal who was the prof in the History department. GM Karpov made a speech at UWC in the auditorium and spoke about his chess history. He stated one must study all the world champions including Karpov! to get a better understanding of chess.

Years later the first Indian world Champion visited Durban and played some friendliest against the locals. He was hosted in Durban and by all reports he enjoyed his visit.

In 2012 GM Gary Kasparov visited South Africa. He played a simultaneous against 25 players in Khayalitsha and dropped one draw against a Daniel Barrish. Here he is talking about the crush he subjected me to in a Kings Indian!

In the last few years Grandmaster Hikaru Nakamura and GM Wesley So visited the national junior championships where they both played some simultaneous and blitz games. Who can forget the YouTube video showing Immediately Johannes Mabusela thumping his chess after he beat G. Nakamura!

So, let’s get ready for Africa to take centre stage for the next week while the world champion is in the Ivory Coast!