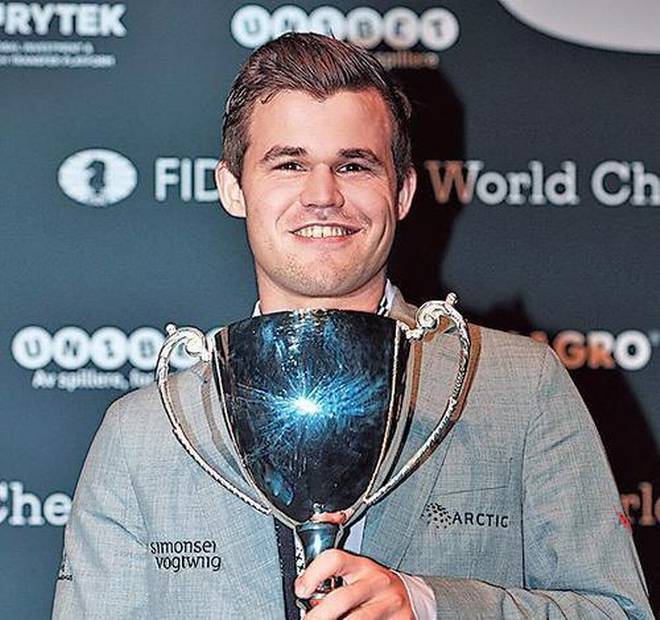 The World Chess Championship (WCC) is played every year to determine the World’s best chess player. Over the years, there have been many great players that have competed in the history of chess, but only a select few have been honoured to hold the title of World Champion of Chess and Magnus Carlsen is one of them.

Born on the 30 of November 1990 in Norway, Magnus Carlsen started playing chess at the age of 5 and has since developed into a universal player. He is the current world champion and has held this position since 2013 by defeating Viswanathan Anand; in 2016, he defeated Sergey Karjakin; and in 2018, Fabiano Caruana.  In addition to his success in classical chess, at age 15, he won the Norwegian Chess Championship, and at 17, he finished joint first in the top group of Corus. He surpassed a rating of 2800 at age 18 and reached number one in the FIDE world rankings aged 19, becoming the youngest person ever to achieve those feats.

For five years, Magnus Carlsen has been an unshakable grandmaster, defeating the greatest chess players. For the next World Chess Championship, there have been speculations as to whether he would be able to win the position again for the sixth year in a row. While we wait for the next tournament, we say kudos to our celebrity chess grandmaster.

A New Era in the History of Chess Technology: Tesla Launches the First Ever Chess Playing Car