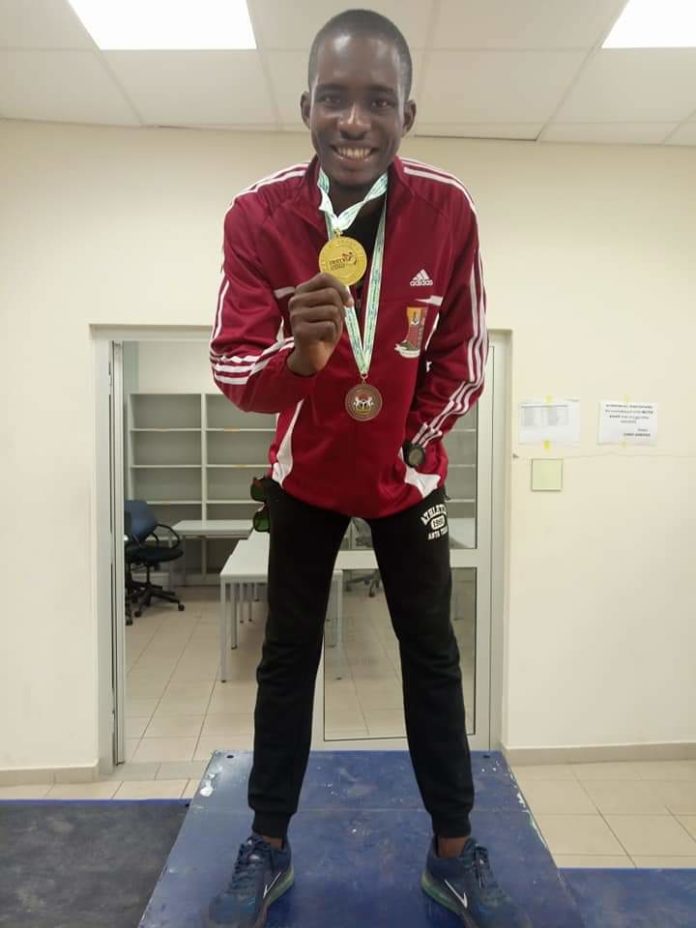 Prior to the commencement of Zone 4.4, it was clear that the Nigerians had by far an upper hand than other West African countries that equally congregated at Old Winneba Rd, Korlegonno, Accra Ghana for the West African Chess Championships.

In fact, all the top ten (10) positions before the first round were occupied by the Nigerians. But knowing which of the Nigerians would leave Accra with a majestic walk was no easy to tell. Each of the Nigerians heavyweights had only one goal when they made their grand entry into Accra; to fortify their heirloom as one of the best chess athletes from Africa’s most populous nation by emerging victorious at such a regional showdown.

Just from the primary rounds, it was clear that the event was an open and highly impulsive one. But one thing that seemed not to change was the dominance of the Nigerians as they held on to the top five boards most of the rounds. Thus, most chess pundits that followed the tournament prophetically stated that a Nigerian would carry the day.

And indeed it’s a Nigerian that is going to represent West Africa at the 2019 Chess World Cup in Khanty-Mansiysk, Russia from 9 September to 2 October 2019. FM Daniel Anwuli is the man of the moment. The young FM is now ‘the new IM in town. Danhy was unbeaten throughout the strongest Zone 4.4 since inception to amass 7.5 points and claim his largest scalp of his entire chess career.

In round 6, it was a cracker as Danhy drew with IM Balogun Oluwafemi. In round 7 and 8, FM Anwuli beat fellow Nigerians Ajibola Olanrewaju and FM Osunfuyi Abimbola respectively to be within an arm’s reach of the prestigious crown. A draw was all that was needed in the last round for Daniel to glue his name as one of the most talented young chess stars from West African soil. And that’s what he did.

He shared spoils with CM Kamara Ansumana in the last round to solely win the jumbo event and with it claim the IM title and a golden opportunity to announce his name on the World Chess Stage as he represents West Africa at the 2019 World Chess Championships.