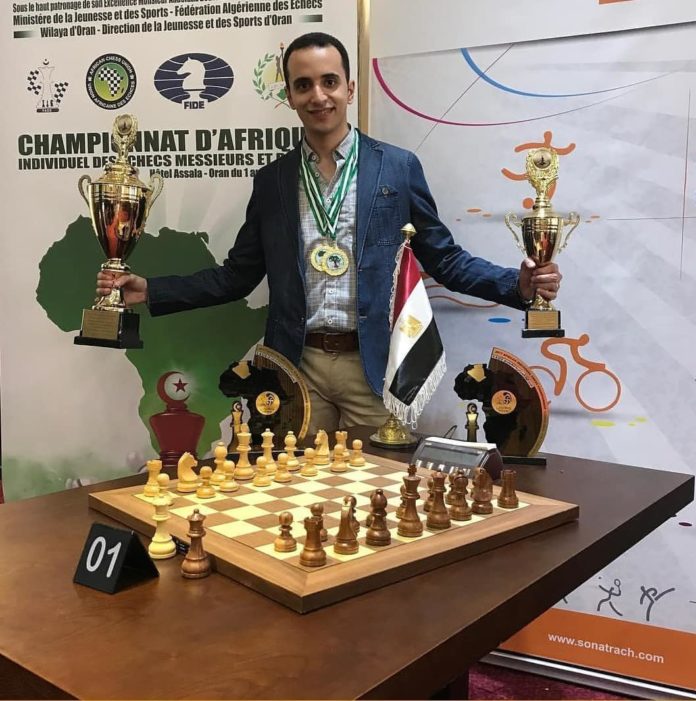 Africa’s number one chess player, Egyptian Grandmaster Bassem Amin @gm_bassem_amin has continued decorating his chess collection. As of April, 2019, Bassem who is also a Medical Doctor by profession, is standing on the 34th position of the FIDE world ratings; a feat never achieved by any African chess player in the history of the game. Bassem, now an immortal chess player in the vast continent of Africa where chess is relatively less popular than it is in other parts of the world, receives a godly like adulation among the chess buffs that see in him an African inspirational figurehead of a chess god at the highest playing level. The 2708 rated chess player has solidified his dominance of the African chess having won more gold in the African individual Chess Championships than any other player. He is now stretching his dominion over the Arab world with triumphant outings there in some of the strongest regional tournaments.